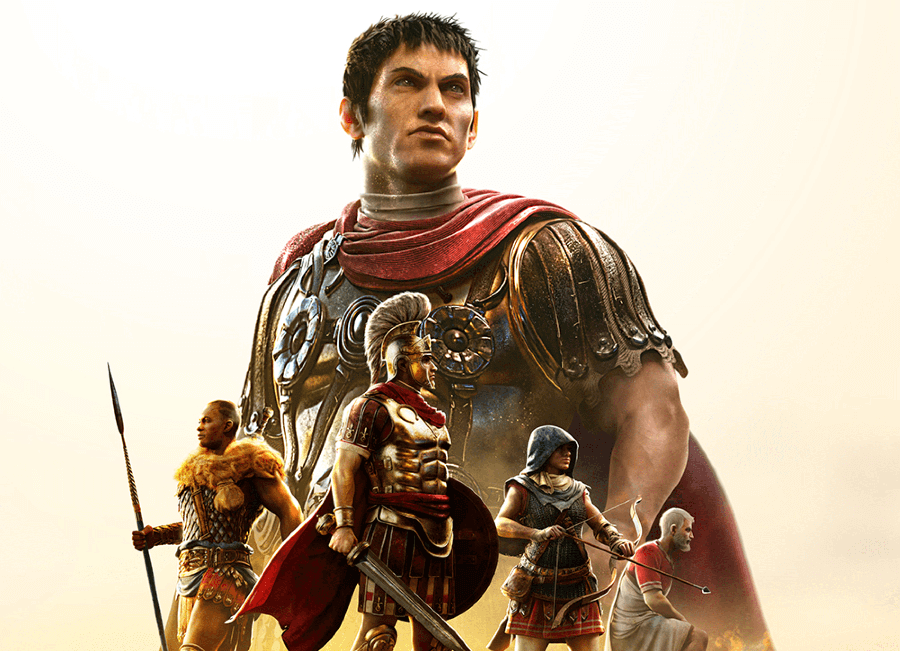 Expeditions: Rome, the new release from THQ Nordic, takes you on an epic journey through the ranks of the military to the epicentre of power

Are you ready to avenge the mysterious death of your father and plot your way to the Roman Republic’s inner sanctum of power? That’s the narrative arc that awaits your character in Expeditions: Rome. The decisions you make and the relationships you form with real-life historical giants, however, are totally up to you…

In Expeditions: Rome, you can customize your character’s look, class, skills, and gender to match your playstyle. You begin life as a young ‘Legatus’ or a soldier in the Roman Legion, who is part of an effort to subdue a Greek rebellion, but wounded by the sudden and unexplained murder of your father, you have bloody revenge on your mind.

Step by step, you’ll increase your military prowess, strengthen your skills in the forge of combat, and become a Legatus everyone grows to respect – and fear. In Expeditions: Rome, you’ll exert the will of Rome through your actions across the Republic, from the azure blue coasts of Greece to the lush forests of Gaul.

The game’s developers have gone to painstaking lengths to recreate some of the Roman Legion’s most renowned characteristics to help bring the era more vividly to life. Look at the video below to discover just what made this military machine what it was, with insight from expert historians.

Your character’s actions and choices will decide how people will view you, and Rome. Will you strike with an iron fist, or speak with a silver tongue? Will you embrace the political heritage of the Republic, or carve your own path as you navigate the complex politics of the Roman senate? Every choice matters as you decide the fate of not only your own life, but also that of your close companions, and of Rome itself.

Along the way, you’ll come face to face with some of the most legendary historical figures from the era, from a calculating and defiant Cleopatra to the stoic statesman Cato the Younger. How you manoeuvre between these historical behemoths will define your character and the outcome of the Republic. With enemies to be made and friendships and even potential romantic relationships to be built, both power and influence are up for grabs.

Expeditions: Rome seeks to reflect the nuances of these historical figures, including the ruthless General Pompey and the pragmatic philosopher Cicero. Watch historical experts lift the lid on how these individuals operated, what drove them to the top and, ultimately, to their demises.

Expeditions: Rome is available to purchase now. Are you ready to place yourself at the heart of one of world’s most turbulent eras, during the last days of the Republic with its teetering alliances and power balances as it sits on the precipice of becoming an empire? It’s time for your Legatus to begin their rise to power.