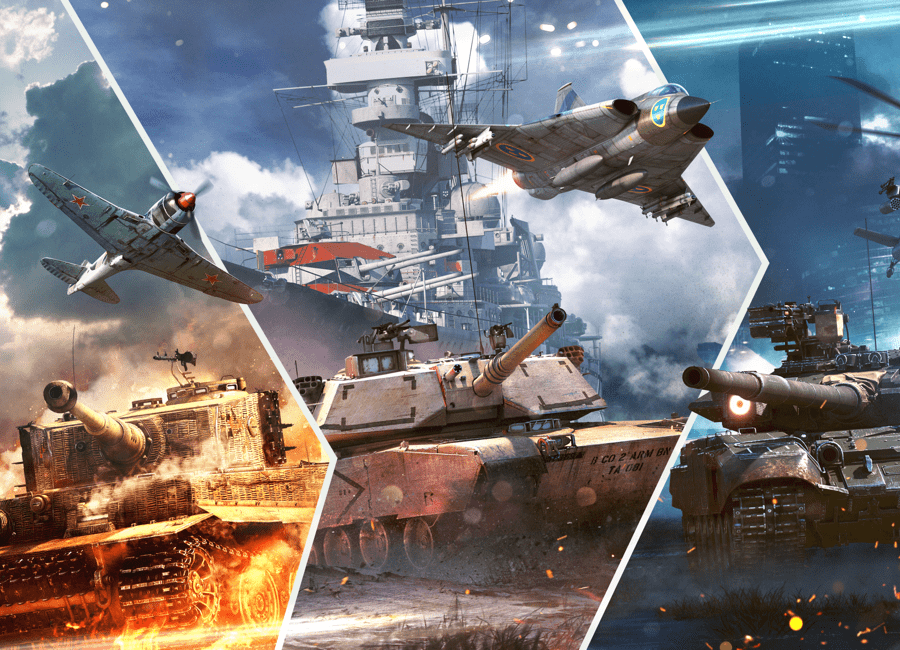 Why you need to play War Thunder

Remarkably true to real life, this free game will have your adrenalin pumping as you fight in historic battles using virtual helicopters, ships and vehicles

When it comes to combined combat games that put you at the centre of the action, War Thunder is unrivalled. With more than 1,900 aviation, naval and armoured military vehicles from the world’s major nations, there is no limit to the number of battle scenarios you can immerse yourself in. What’s more, each vessel performs with an astonishing degree of historical accuracy.

The machinery isn’t the only authentic aspect of the game. The locations – of which there are hundreds to choose from – are faithful recreations of historic battle grounds, many from World War Two. They’re all brought to life with stunningly detailed graphics and realistic sound effects, while the climactic orchestral background music draws you into the game even further.

Naturally, the gameplay is packed full of exciting challenges, but it also remains accessible to players of all skill levels, and rewards those who take full advantage of all their combined forces. Plus, the content is regularly updated with new vehicles, maps and missions, so there’s always a new challenge to conquer. 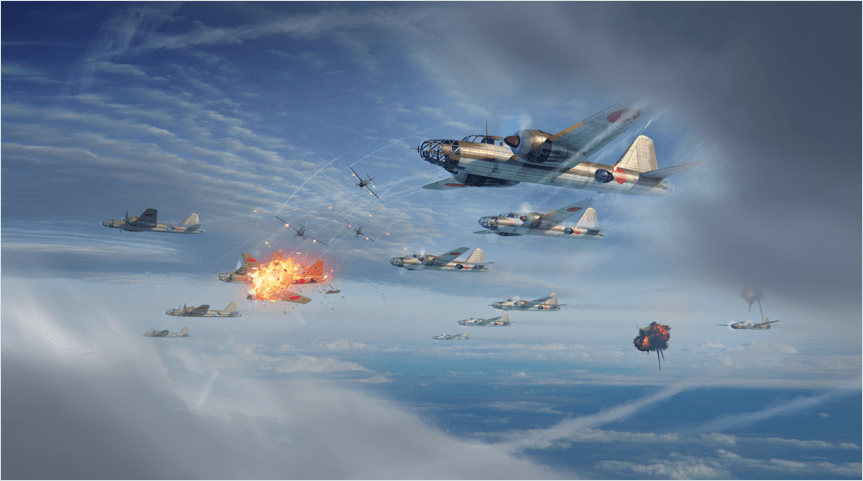 War Thunder features three core game modes based on team play. In each, teams start with a set number of tickets that can be lost as a result of enemy attack. The losing team will be the one stripped of all its tickets first. The modes are:

Arcade battles is a fast-paced game mode where most vehicles benefit from extra engine power and tanks have a higher turret traverse rate. Markers are on at almost all times, meaning players always know where their enemies are, and you may fight a team using the same vehicles as you.

This is a slightly slower mode where the key characteristics of vehicles don’t change. In ground battles, markers can only be used to identify players on your own side, and teams will almost always be made up of vehicles from a singular nation, so you’re unlikely to fight anyone using the same as you.

Simulator battles is a much slower mode based on real battles that have taken place in the past. There are no markers for the enemy or your own team, and tanks can shoot friendly fire, so it’s important to be able to distinguish which ones belongs to each nation. Unlike the other two modes, there is a predetermined list of vehicles for each team, to allow you to tell which team is using what. 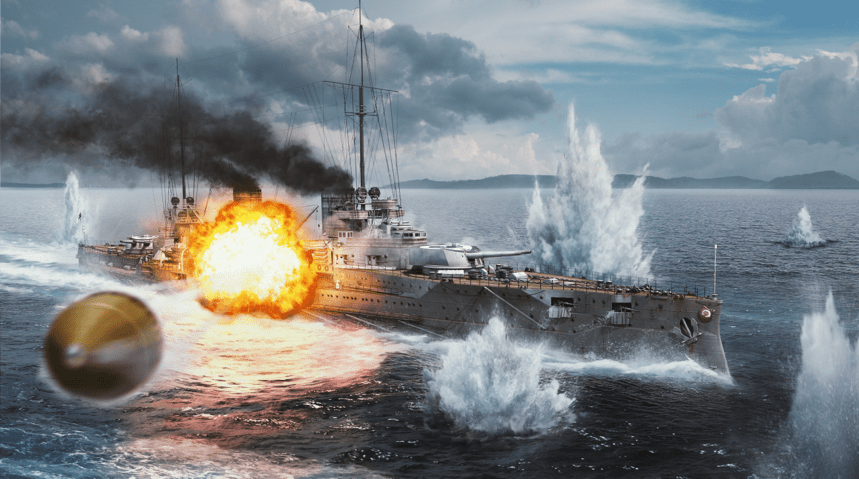 Events provides players with the opportunity to embark on unique missions in different settings. Usually, they take place within one of the three main game modes, but they contain a twist. For instance, in the Battle of Britain mission, players are faced with a limited supply of vehicles, which mimics what happened in real life.

Ready to join the action? War Thunder is available to play for free on PC, Xbox One, PS4 and current gen consoles

Save up to 30% when you subscribe to either BBC History Magazine or History Revealed AND receive a book worth up to £30!*